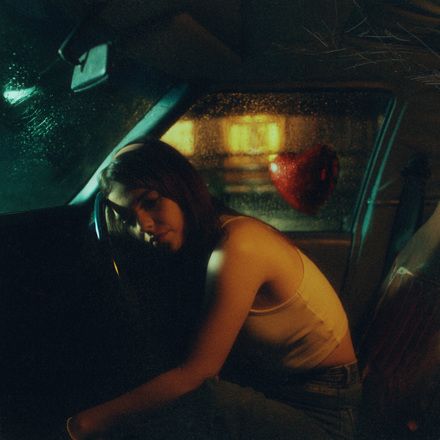 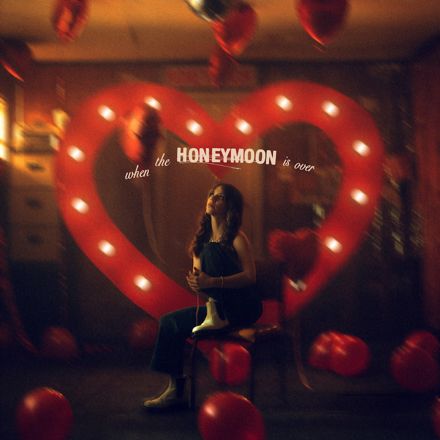 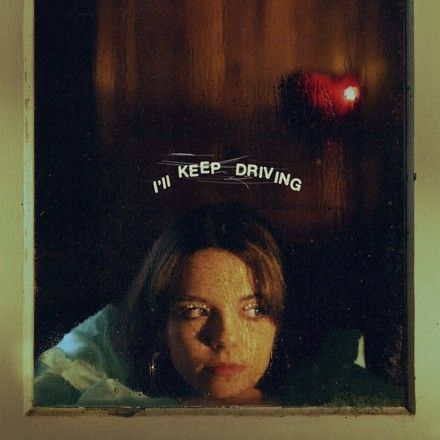 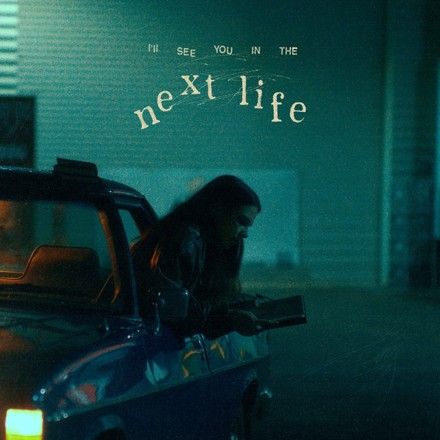 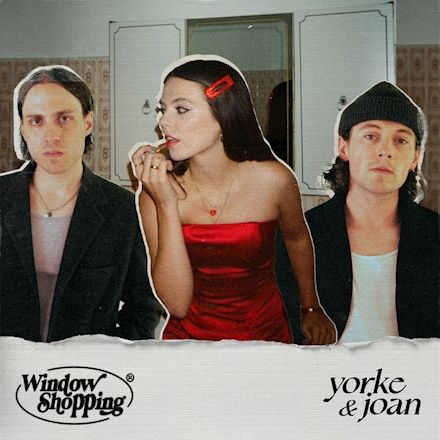 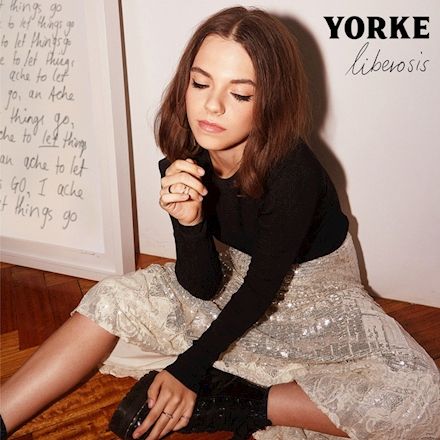 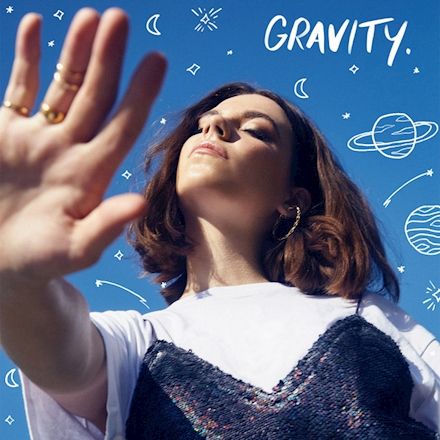 when the honeymoon is over

Yorke has released her sophomore EP, ‘ten feet tall’, showcasing a newfound fearlessness in her songwriting. It’s a creative leap forward for the Australian artist who has been steadily building a cohesive, individual sound. This project is an amalgamation of love, heartbreak, and personal growth told through pulsating, supercharged pop songs.

Latest single ‘when the honeymoon is over’, is one of the gutsiest, most thrilling pop songs she’s ever written. “I didn’t imagine things would move this fast / It’s the kind of warmth that fills your lungs,” she sings over gentle guitar plucks. That quiet intimacy doesn’t last long as the song gathers momentum and takes off in a flurry of rollicking beats and fluttering synths. It’s a career peak for Yorke. A song that poignantly captures the overwhelming feeling of new love.

Yorke is gathering some serious momentum for herself right now. She boasts over 21 million streams globally, driven by her 2021 single ‘Window Shopping’ which has collected over 12 million streams. She’s also been finding fans on the live stage playing her own headline shows while also supporting the likes of Peach PRC, San Cisco, Ball Park Music and Amy Shark.

We’re entering a bold new era for Yorke, one where she is capitalising on her creative powers. From songwriting to creative direction, she’s taking charge of her artistry and delivering her most affecting work to date.